With a dose of Midwestern pride and a detectable lack of interest, I don’t pretend to know much about the largest city in the U.S. There was never much of an attraction for me.

Proud New Yorkers will spew a relentless stream of what they believe makes their home the best place on earth. Even people like me who find big cities repugnant will submit to at least one of these redeeming qualities, if we try hard enough.

My recent trip to the concrete jungle was mostly unremarkable, and I found it to be in stark contrast to my Colorado way of life. This won’t come as a surprise to those who know me well enough. But as I see things, it seems more right than wrong, for the sake of helping improve the lack of civility in our modern discourse, to not completely dismiss the choice of nearly 9 million people who live there. 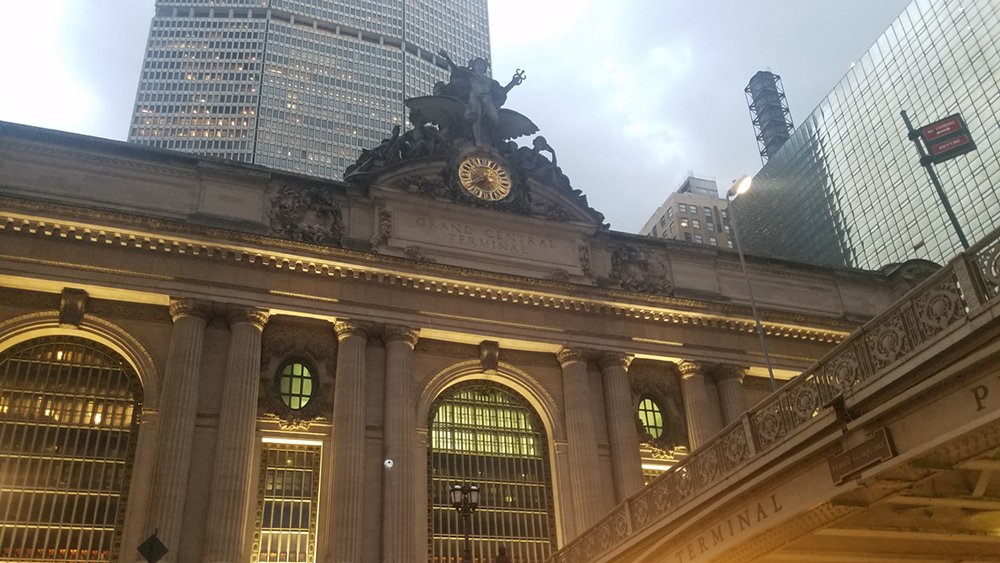 Indeed, it’s not the people I’m talking about here. It’s the place. Although one could argue it’s the people that make the place, the people in New York City, like most people anywhere, are humans just trying to get to a happy ending. This is their environment. For whatever resentful reason they are in this place, they are doing what they need to do to make it work out for as long as they need to be here.

Yes, resentful is the right word. In Manhattan the average monthly rent for a one-bedroom shoebox apartment is $3000, which is one big reason why people end up leaving after a short period of time. Retention is low. People simply can’t or don’t want to be here.

Yudha, one of my Uber drivers, works 10-12 hours per day during the week and 16 hours per day on the weekends driving people where they need to be. He works hard and long, 7 days per week, because it’s what’s working for him right now. He seems happy. He’s an independent business owner, he has a nice car, and he’s making ends meet. The formula doesn’t have to be more complicated than that. He’s a good man with pure intentions, just doing what he can to make his version of the American dream come true.

Stats from 2014 suggest that over a half million people hire private rides in this city every day. It’s one of thousands of opportunities for a person in New York City.

Another opportunity is selling street food. The Halal Guys bring in over a million dollars every year selling rice, chicken and beef plates.

So, that’s one positive thing this city has to offer: opportunity.

Innovation is another quality you’ll find in The Big Apple. The ice cream cone was invented here, along with pasta primavera and eggs Benedict. The subway system here is the largest mass transit system in the world. And this will be the first place in the world where you can experience an underground park. Lowline Park will be 1.5 acers of lush green park in the heart of Manhattan’s Lower East Side below Delancey Street. It will use solar technology and reflective surfaces to bring the sun into the least green place in the city. It is scheduled to be completed in 2021.

So, if we try hard enough, there are things to appreciate here. I’m beginning to sound like I’m promoting this place. Sorry. Here’s the other side.

Every afternoon there were heaps of trash in the streets waiting for garbage trucks to come sometime in the night. Also notice trash in the streets not waiting for garbage trucks. I imagine city workers take care of all that. And the smells that go along with all this trash and never-ending traffic are assaulting. Griminess is everywhere. I didn’t want to touch anything.

Everything was man-made. Natural beauty has long since been wiped away from this place. It truly is a concrete, asphalt, glass, and steel jungle.

Some of us still remember the Keep America Beautiful public service announcement in the early 1970s. It’s the one where a Native American man is paddling his birchbark canoe along a pristine river. Then he eventually goes ashore on the banks of a polluted river in a city and on a street where someone tosses a bag of trash on his feet.  “Some people have a deep abiding respect for the natural beauty that was once this country. And some people don’t. People start pollution. People can stop it.” Then the camera pans over to the Native American shedding a tear. It breaks to information on where to get the “71 things you can do to stop pollution” pamphlet. Did you know the address to send for this pamphlet was a New York City address? Irony defined. 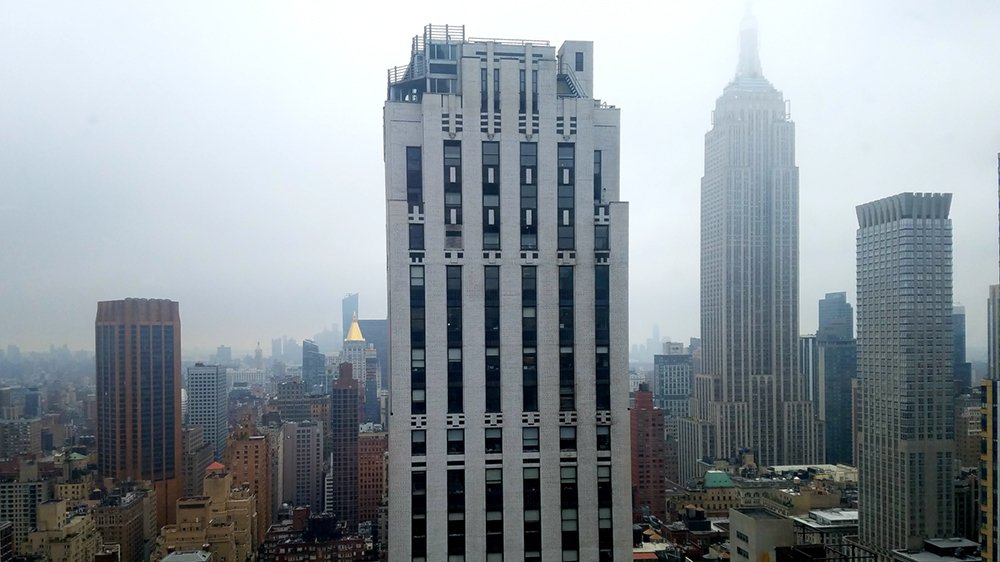 Should I go on?

The noise is intolerable. It was sensory overload from the time I landed. People, cars, machinery, sirens, all things unnatural were constantly sounding. I did not find a quiet place, not even in my hotel room.

We went to a social event where one of my co-workers could only handle the auditory assault and human density for about 15 minutes... he chose the flowing, polluted streets as a better alternative. I was short to join.

I could continue, but I think the point has been made. Cities are not my scene.

Of course, we can’t ignore the fact that New York City leads the nation in jobs for banking, finance, and communications. It leads in publishing and has a major impact on the U.S economy with regards to health care, professional and technical services, retail trade, manufacturing, and education. The infrastructure and architecture are impressive. The cultural mix of 800 languages spoken throughout the city is astounding. The entertainment on Broadway is world renowned. And the nightlife is unmatched. No doubt that among all the contribution to American society, New York City cannot be dismissed.

But this guy, in his world, can absolutely live the rest of my life without another big city experience and all the pollution, noise, and filth. I would be so blessed if I never again witnessed such disruption to peace in my life.

But to all you New Yorkers, have it your way and do whatever it takes to find your happy. As for me, I’m simply not interested. My happy is with the peace and quiet beauty of nature.